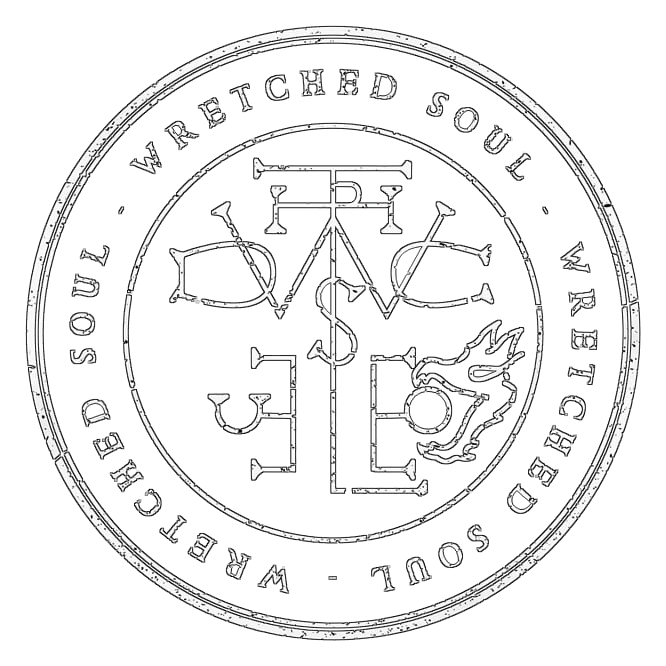 “Wretched Soul are proud to announce our April/May tour dubbed; the ‘Road to Incineration’, culminating with appearances at Thrashersaurus IV and London’s Incineration Festival.

We will be playing mostly brand new material on this run, so come and get a taste of what we’ve been concocting in the Wretched alchemy lab!

‘Road to Incineration’ kicks off on Easter weekend; what better way to celebrate the grim death and improbable rebirth of a fictitious, Zombie-Nazarene!? See you in the pit! \m/”