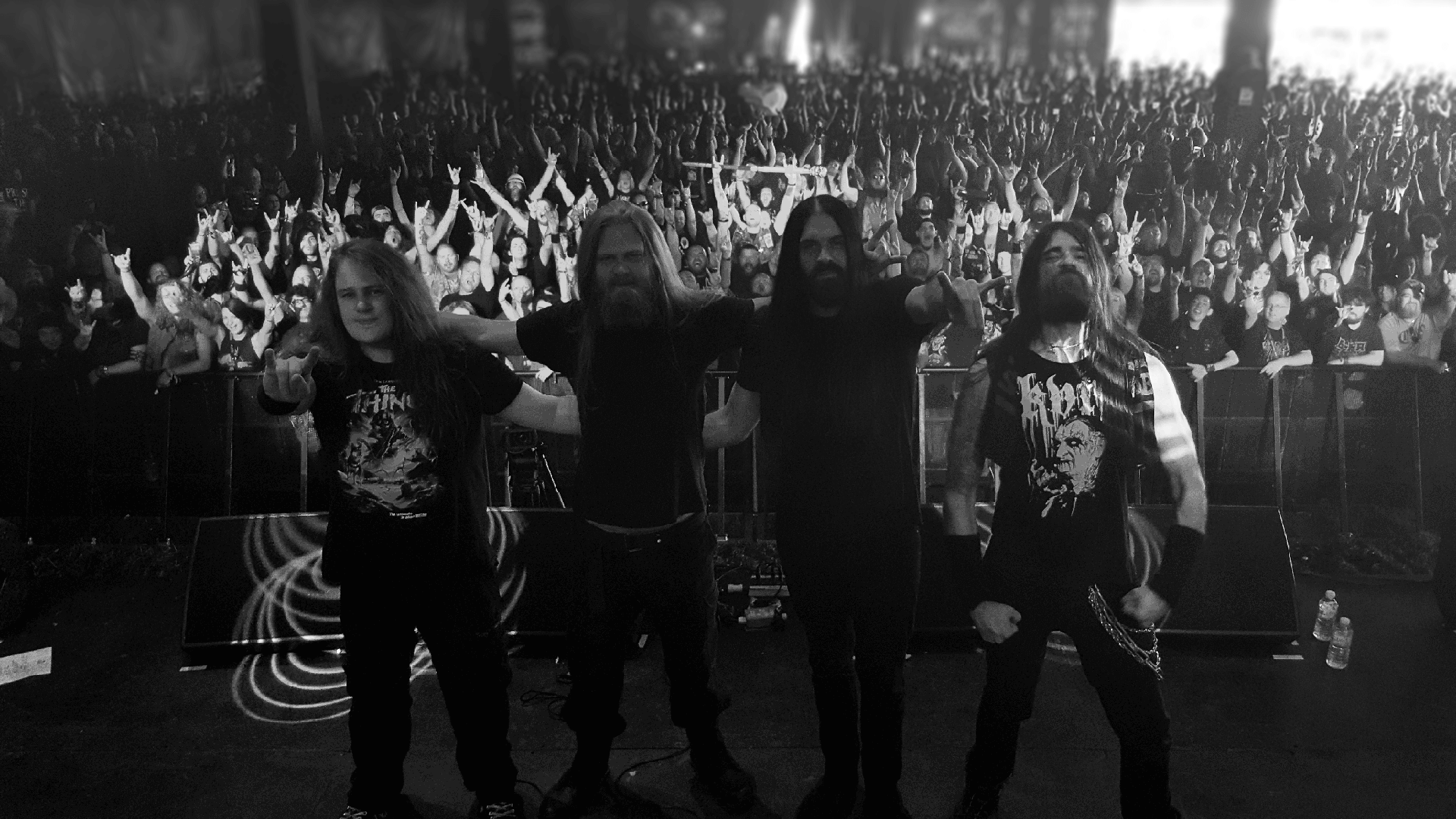 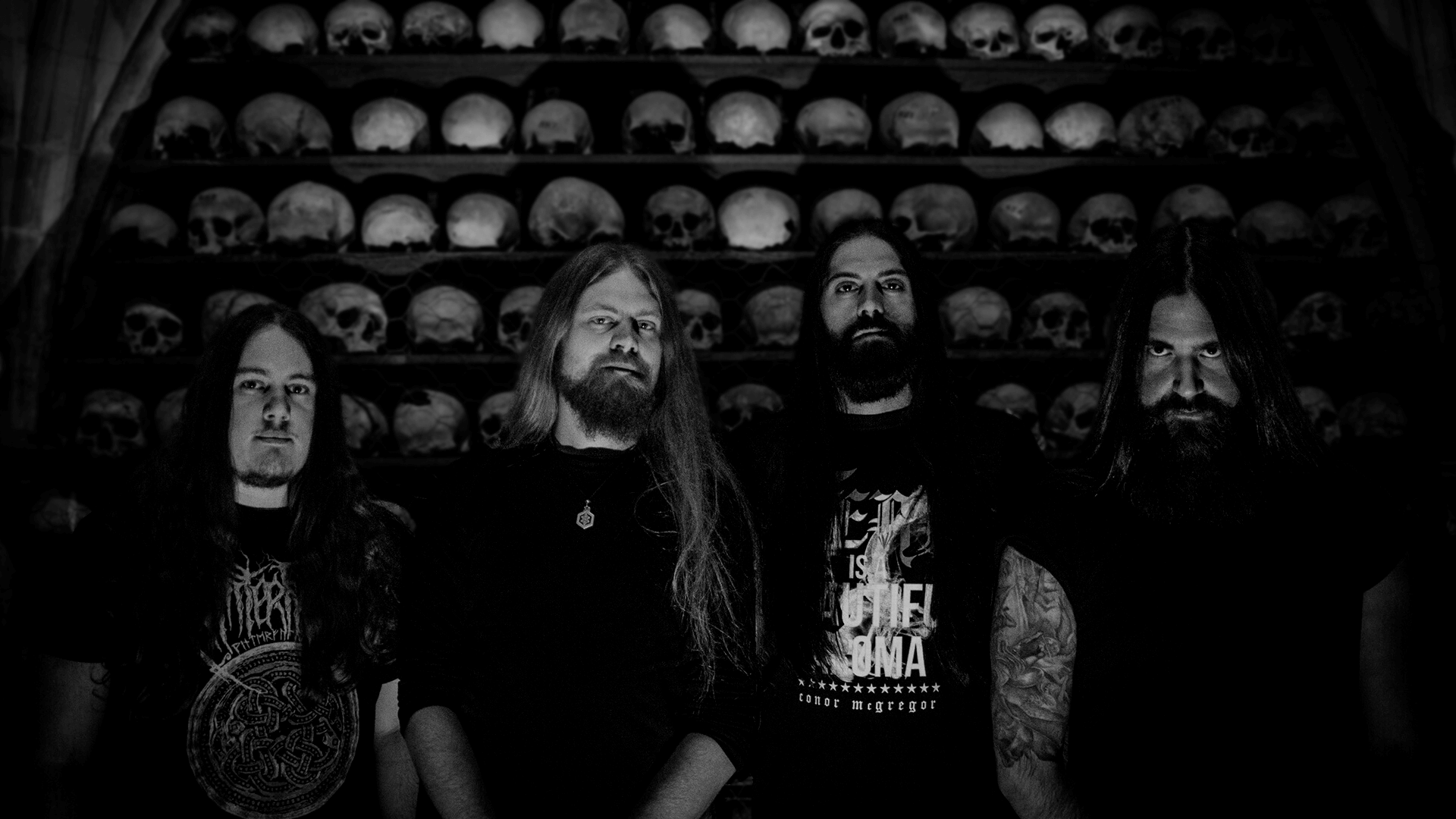 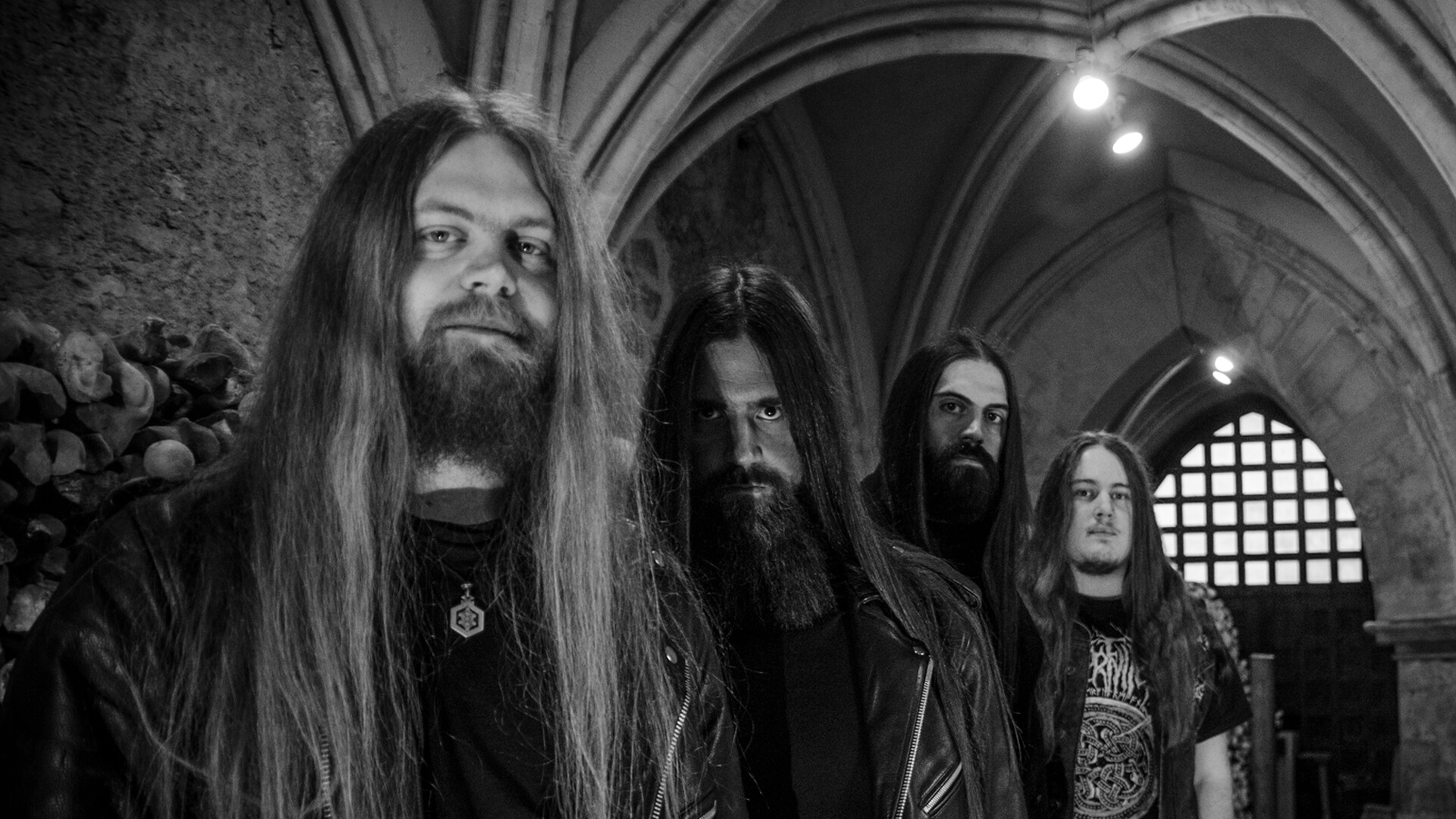 Wretched Soul is a modern sounding British Blackened Heavy Metal outfit formed in the historic city of Canterbury. Following periods of relentless touring around the UK, the band has honed an exciting and unique sound all its own, with their potent melding of Death, Thrash, Black and Traditional Heavy Metal offering brutality and melody in equal measure. The cornerstone elements of melody, aggression and conviction allow Wretched Soul’s music to resonate with a vast cross-section of fans, regardless of any specific sub-genre preferences. Described by Zero Tolerance Magazine as “refreshingly difficult to categorise”, they have also been hailed by Terrorizer Magazine as “one of the UK’s most promising underground Thrash bands.”

Wretched Soul’s savage sophomore album, The Ghost Road was released in December through UKEM Records to rapturous acclaim from fans and critics alike. Following on from The Ghost Road’s critical success, the band will continue to bring their “seemingly untameable energy” into the live environment by pummelling audiences into sweaty submission throughout 2017 and beyond