Wretched Soul are embarking upon a special headlining  UK tour this November. Following on from the critical success of our last UK run, which culminated in a triumphant performance at London’s Incineration Festival; ‘The Tyranny of Faith Tour’ will showcase the sheer ferocity of Wretched Soul’s brand new material and will be your final opportunity […] 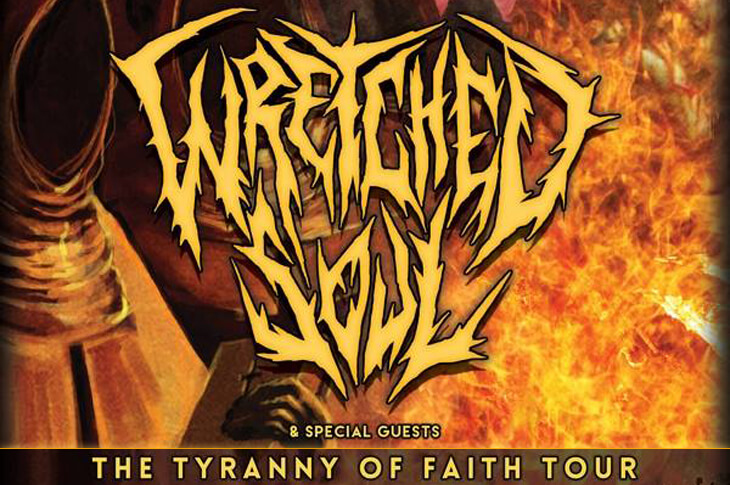 Wretched Soul is a modern sounding Death/Thrash Metal outfit formed in late 2008 in the historic city of Canterbury, Kent. Following periods of relentless gigging around the UK, the band has honed an exciting and unique sound all of its own, with their potent melding of Death, Thrash, Black and Traditional Heavy Metal offering brutality […] 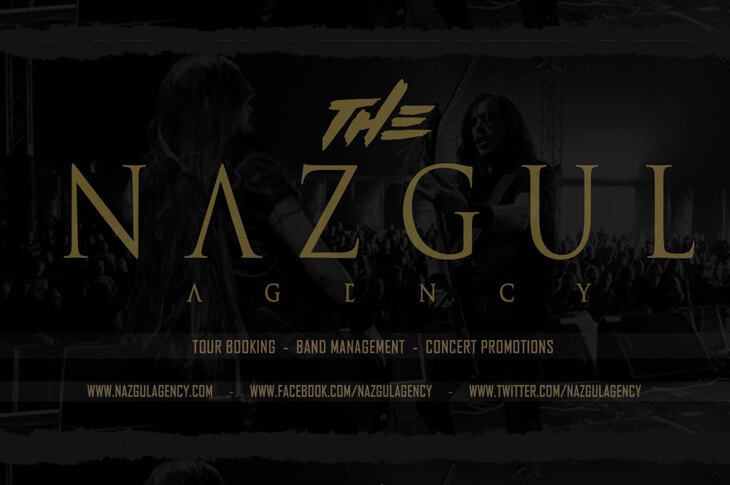